Top 5 Greatest Ads in the Past Decade

By Louis BorregoJune 25, 2019No Comments

Top 5 Greatest Ads in the past decade

For entrepreneurs, salespeople and marketing directors, we all stand in awe when a truly remarkable ad comes into the market. It’s like a golden greek god statue that we all strive and salivate over to one day achieve. So what are these mystifying ads? Did they have an impact on the business it was representing? And what were the after effects on their industry overall?

From an article on Adweek “According to Nielsen, sales of Old Spice Body Wash—the line touted in the Wieden + Kennedy-created campaign—rose 11 percent over the past 12 months and since the effort broke in February, sales seem to be gaining momentum.Over the past three months, sales jumped 55 percent and in the past month, they rose 107 percent, also per Nielsen.”

“sales jumped 55 percent and in the past month, they rose 107 percent, also per Neilsen.”

This hilarious 60 seconds of video nearly brought Old Spice out of complete shambles. The company was in a real brand identity crisis around this time and this ad nearly saved the business.

Everyone thought of old spice as, well, for old people. And this new rebrand brought them out of obscurity to the millennial generation and into relevancy. Here is a really cool breakdown of all the different ads. Below is an amazing breakdown of the situation Old Spice was in during that time.

Part hilarious part awe inspiring, this was an incredible idea/concept that was executed so well between Volvo’s marketing team, production team and the audience. There’s something about how much grace and commitment went into this goofy and ridiculous idea.

While the results of this campaign outside of record breaking social media numbers, subscribers, and more the PR Director for Anders Villhelmsson did not disclose any numbers to the public but it does seem to have had a “massive return”.

“While Vilhelmsson declined to discuss sales figures, he did share with Adweek some of the results of the brand’s recent survey of 2,200 commercial truck owners and buyers:

• Nearly half who saw the “Live Test” videos, including “Epic Split,” said they are now more likely to choose Volvo the next time they make a truck purchase.

• A third of respondents had contacted a dealer or visited a Volvo Trucks website to learn more.

• The survey showed “a very positive impact on the perception of Volvo Trucks as an innovative and modern truck brand.”

“If we talk to our salespeople in our 140 markets all over the world,” Vilhelmsson said, “they tell us very often one of the first things prospective customers bring up in conversation is the viral film.”

So weird and so fascinating. Ideas like these are nothing short of a miracle for a brand and Volvo’s risk taking proved extremely successful and it lives forever on Youtube to continue to earn them more.

3. Squatty Potty & The Unicorn that Changes the Way You Poop

Squatty Potties “Unicorn Ice Cream” marketing ad is hailed as one of the greatest internet advertisement achievements of all time. Taking a huge risk in spending $250,000 to make this infamous ad. The results were nothing short of spectacular.

From the article “Mom’s Constipation turns into $30 Million Cult Juggernaut”written by CNBC  – “They sold 1 million in product within 24 hours of the TV appearance.”

They also appeared on the hit show “Shark Tank” where Lori, one of the sharks, invested $350,000 into it.

Another great example of how weird, fascination and dark humor in a story format can be a diabolical combination. Dollar Shave Club got so many things right :

They were able to garner 13% market share from their competitor overlord Gillette, who at the time had 60% of the overall market share. Dollar Shave Club was purchased from Unilever shortly after for 1 billion dollars.

Not bad for a 1$ subscription service.

Taco Bell created a 3 part marketing series called the “web of fries”. Depicting fake films that were executed so well that it teeters on the brink of a real major motion picture…until you see James Marsden (the cowboy from WestWorld), staring at a cheesy frie asking “where did you go?”

And according to social media metrics its doing amazingly well.

Want to supercharge your team? 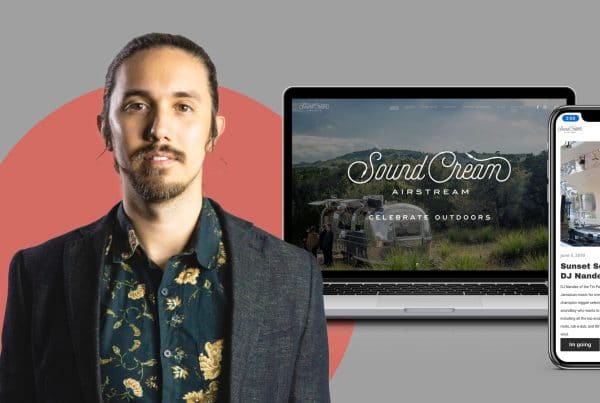 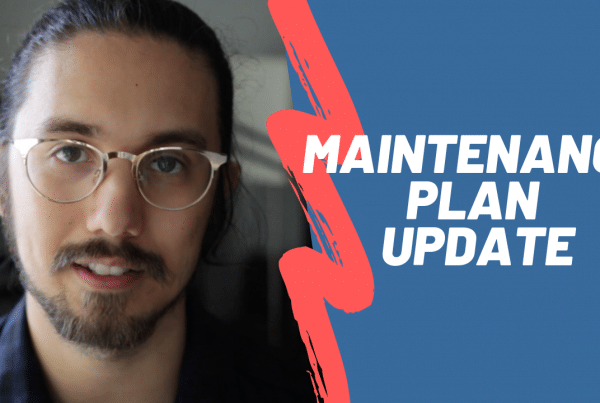 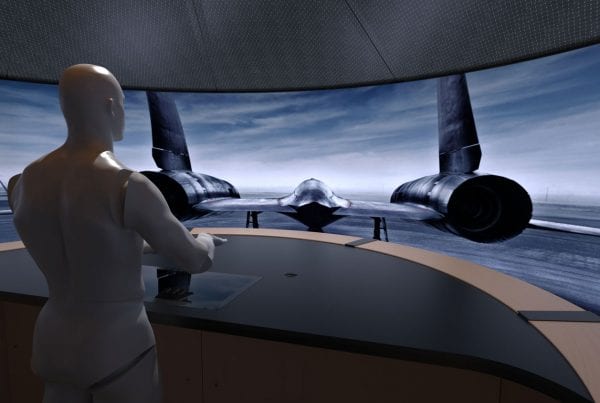 Creating a Website for Imagine 4D: The World Leader in Immersive Virtual Reality (in Under 12 Weeks)