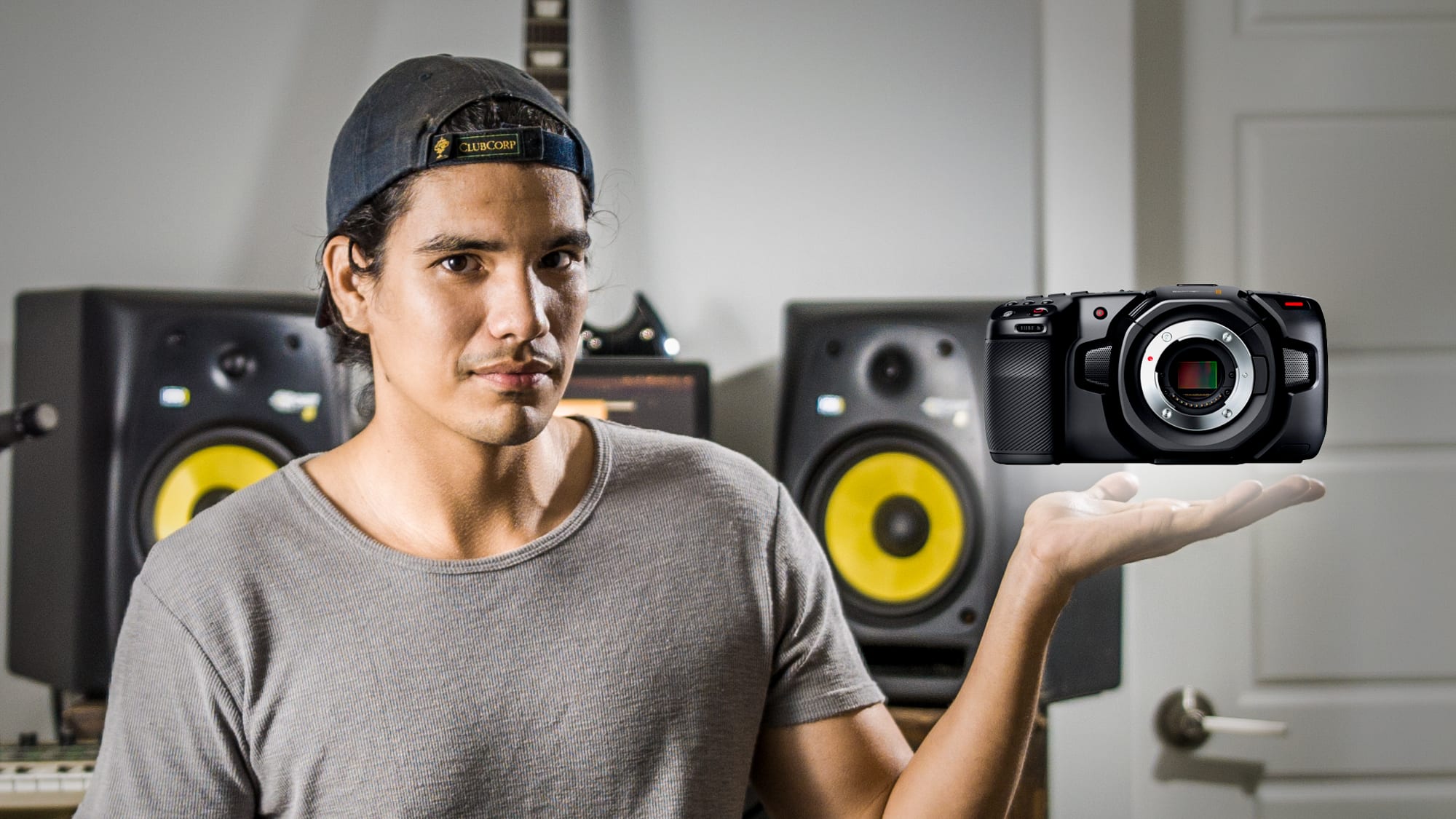 4 Pros and Cons of the BMPCC 4K 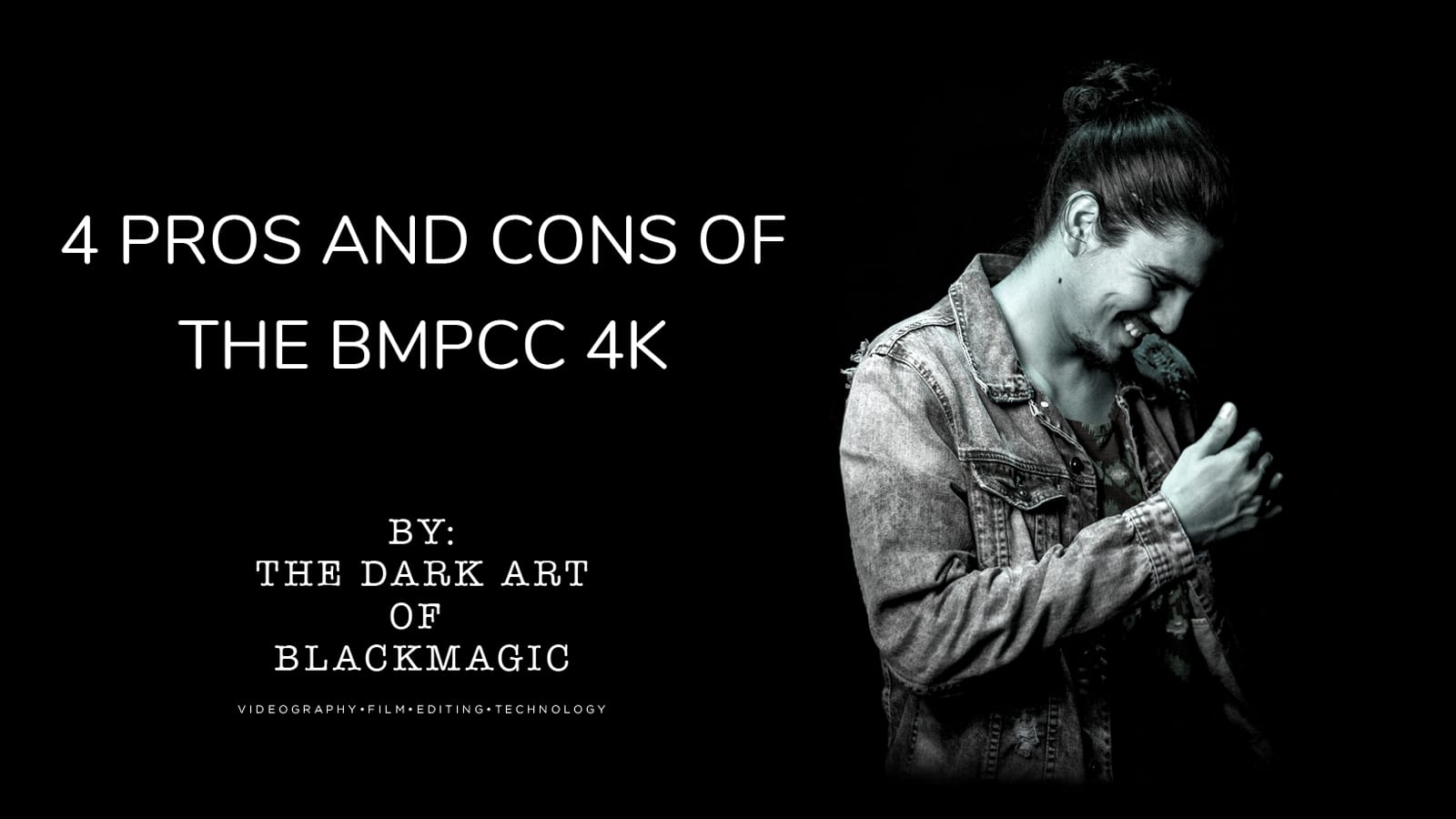 Having been a regular on several Blackmagic forums (specifically the BMPCC facebook group), I was familiar with the shit posts that announced fake releases of new gear. So when I saw a photo of the supposedly new Blackmagic Pocket Cinema Camera 4k on a billboard, I assumed it was fake. Every Blackmagic forum I was on started to grow to a frenzy. The gossip grew louder and I started to believe something might actually be going on.

It was hard to believe. Us Blackmagic users had been asking for this camera for years. We jokingly wondered “what if the BMPCC had 4k? It would blow everything out of the water.” People argued whether or not Blackmagic would do this and even whether or not other companies would let them do this. So when DSLR Video Shooter’s Caleb Pike dropped the video aptly titled “Blackmagic Pocket Cinema 4k is Happening,” the Blackmagic community erupted with excitement. 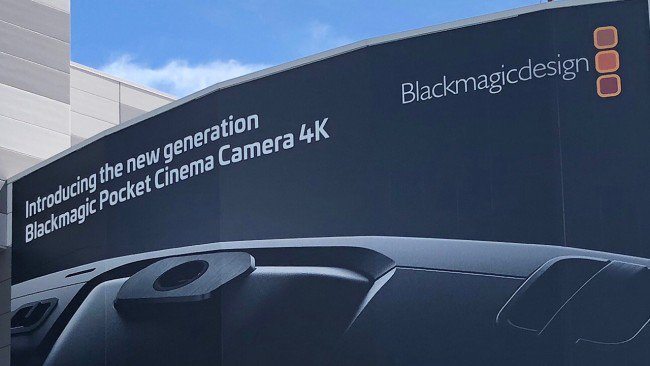 After reviewing the BMPCC 4K’s tech specs and multiple demo videos, I’ve consolidated what I believe are the camera’s four pros and four cons. Now, these are four pros and cons that are coming from a Blackmagic fan and someone who has used Blackmagic products for a good portion of the lifespan the cameras have been available. My pros are what excited me in the camera and the cons are what I found to be disappointments. So let’s get to it.

The price cannot be overlooked on this camera. Consumers tend to expect a certain value with the best new releases and Blackmagic user especially look for this. But with this incredible technology and load of features bundled into this camera, the price can’t simply be overlooked.

For $1,295, you will be receiving what most competitors can only afford to offer at double the cost, and this camera is debatably greater. That’s insane.

Yes, yes of course, the camera now has 4K resolution. Hallelujah! Personally I’m not too big on this feature (especially considering the data requirement that will be necessary), but I know too many people who are. I feel it’s a bit of a shame, but some people won’t even look at a camera unless it’s 4k.

4K, in addition to making the cameras images sharper and more detailed, will also allow freelancers to check this box off for their clientele.

This is probably the single biggest reason I want to get this camera in my hands. I know people who were unhappy with the first BMPCC’s low light capabilities. I was never one of those people.

However, having this camera’s ISO max boosted up to 25,600 excites the hell out of me. If you would have told me my first BMPCC could go from a max ISO of 1,600 to 25,600, I would have had a hard time even imagining the capability. So I can’t wait to see what that looks like.

Sweet sweet slo-mo. There was a long period of time I was jealous, and even considering, the Blackmagic Micro Cinema Camera simply for its 60 fps slo-mo capability. As a filmmaker who frequently does narrative influenced work, slo-mo would make a great addition to my tool kit.

Blackmagic Design recognized the original BMPCC’s shortcoming of only being able to shoot at a max of 30 fps and fixed the problem not only by adding 60 fps, but boosted it up to 120 fps.

Now when you purchase the BMPCC 4K, you will also receive one of the most powerful editing softwares on the market- Blackmagic Design’s Davinci Resolve Studio. This was not the case when Blackmagic release the original BMPCC. So we have yet another huge addition of value to this camera.

Raw 3:1 is a new and beautiful codec that has helped swell the wave of excitement with the new release of the BMPCC 4K. Supposedly consumers will receive many of the benefits of RAW DNG but with much less of a data burden. And it has more of a chance of being compatible with Apple products such as FCPX.

If after releasing the original BMPCC Blackmagic would have rereleased it with only the minor improvement of a full HDMI port, sales probably would have risen a fair amount.

However, now that they have released the BMPCC 4K with a full HDMI port, there is slightly less of a need for one because the new BMPCC 4K display is a respectable 5 inch bright touchscreen display with lovely new features (uploadable 3D Luts). Either way, we now have a full HDMI port in case we need it.

This was certainly an underwhelming aspect of the release. The batteries on the original BMPCC were pretty much garbage and these aren’t too great of an upgrade. For most users of this camera, anything less than an hour long battery life simply isn’t going to suffice.

Hopefully, considering this battery is associated with the Canon line of cameras, a battery grip of sorts will come out specifically for this camera.

I’m actually not hating on them for sticking with the micro four thirds sensor, which they could have expanded on with something like an aps-c or full frame sensor. My gripe is with the mount.

Maybe I’m just selfish, but I would have loved to see the same move they did with the BMCC and release three different mounts with this camera- an EF mount, an F mount and an MFT mount.

3. Incompatible with the BMPCC Speedbooster

I realize this will only effect the few that bought the metabones speedbooster that was specific to the BMPCC. However, if you did purchase the speedbooster (like I did), then this is a particular slap in the face.

Whenever I see a new camera release, dynamic range, is the first spec I’m interested in followed by codec. Blackmagic certainly has the codec down and is continuing to grow on that with the new RAW 3:1. But unfortunately the dynamic range is staying the same. Even fourteen stops would have been a great improvement.

All hope is not lost however. Some speculate that Blackmagic will have a firmware update at some point that will take the cameras sensor up to fifteen stops.

Most of us aren’t bound to studio for our shoots. And everyone who shoots outside with a Blackmagic needs to have an IR Filter. For some reason Blackmagic Design does not coat their sensors with an IR filter, so consumers are left to purchase expansive IR/ND cut filters for their lenses. Unfortunately, Blackmagic didn’t include either an IR or ND filter solution on the BMPCC 4K.

Oddly enough, this camera is being marketed towards vloggers. While I haven’t seen many vloggers on board with even the ergonomically sized BMPCC, the BMPCC 4K has features that are seemingly geared towards these people.

All in all, this doesn’t seem to be the best solution for most vloggers, but a non swiveling display really drives that point home. 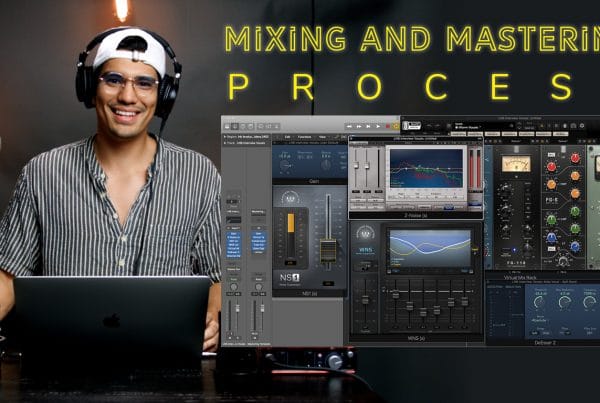 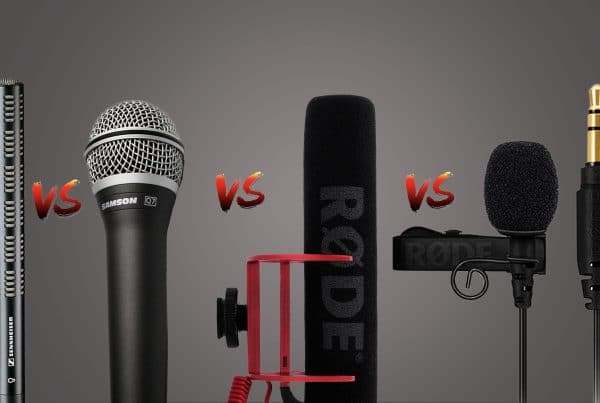 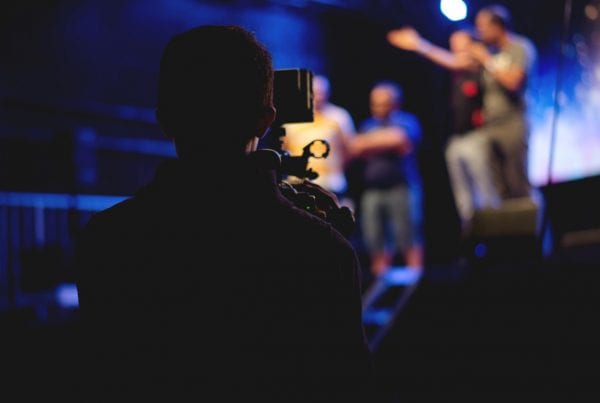